After many years of working with others, I am delighted to share my own story…

I am healthier now than I have ever been. I owe this feeling of well-being to the wonderful people in my life and to three healing modalities I have integrated into my healing practice – desensitization, detoxification, and enzyme and nutritional therapies. Enzyme therapy was the first modality I began incorporating into my life and practice; it changed my life, my health, and my practice as a healer and taught me many miracles of the human body.

Above all, it taught me about balance, homeostasis, and how to maintain healthy digestive and immune systems.

For as long as I can remember, I suffered from digestive problems. I was constipated, bloated, tired, and depressed, especially at the end of a day of eating. No matter what I ate or when, how, or with whom I ate it, I would end up feeling like I was three months pregnant. I was constantly bloated throughout the day. As a result, I always wore loose clothing with an elastic waist band. When I was growing up, both my father and my grandmother had complained of digestive problems, so I assumed it was an inherited condition I would have to live with for the rest of my life.

In the 1970’s I became involved in healing with an emphasis on massage and polarity therapy. I studied homeopathy and nutrition with various doctors, including Dr. Bernard Jensen at his ranch in Escondido, CA. Refusing to believe that my bloating and other digestive problems were all just inherited, I was determined to find a solution. I studied every book about natural healing available at the time. I tried every vitamin, explored homeopathy, and experimented with many kinds of diets, including fasting. But nothing ever changed my digestion and other problems. At times I despaired of ever finding the answer I was seeking. 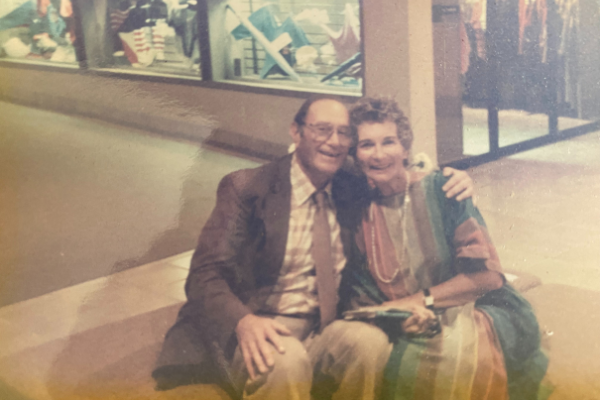 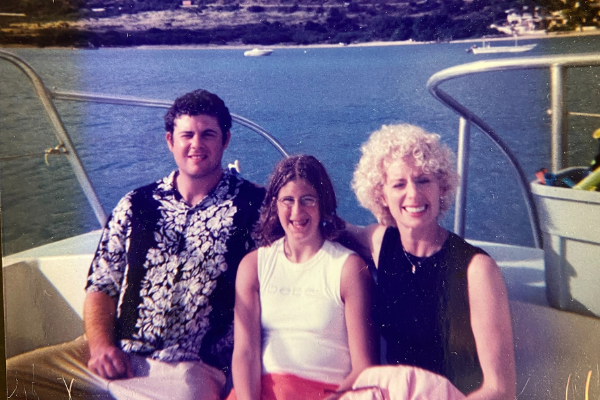 Ellen and her children, Aaron & Gabrielle

A Healthy And Joyful Life Is Within Your Reach.

After years of studying nutrition on my own, in 1972 I decided to get a degree in chiropractic. My twin brother had gone into conventional medicine, but I was drawn to a more natural approach. Unlike medical school, chiropractic college offered a course in diet and nutrition.

During my first year there, probably due to the stress of intensive studying, my symptoms worsened. Everything I ate aggravated my digestive symptoms, and I became severely constipated and bloated. At the chiropractic clinic affiliated with the school, I had diagnostic studies including x-rays, barium x-rays, and blood work, and I proceeded to do colonics, fasting, and food rotation.

I remember doing a grape fast for almost three months. When I fasted, my symptoms seemed to improve slightly, but I relapsed after I began to eat regular foods. I tried different chiropractic treatments, homeopathy, and other new diets. Again, nothing seemed to help. After graduating from chiropractic school and practicing for a number of years, I decided to enroll in a three-year post-graduate chiropractic orthopedics training program. This course changed my life, my health, and my professional practice forever because it was there that I was introduced by one of my instructors to enzymes and enzyme therapy.

When I began to investigate this field, I discovered I was carbohydrate intolerant. I was unable to properly digest and assimilate foods containing sugars and other carbohydrates, including grains and breads. I began taking a blend of enzymes including the disaccharidases maltase, sucrase, and lactase, as well as cellulase, to help me digest sugars and starches. Two weeks after beginning the enzymes, the bloating and constipation I had experienced my whole life disappeared and never returned. It was miraculous. 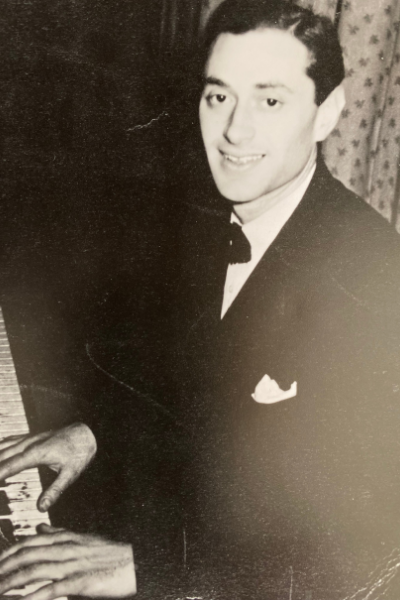 Ellen's father: a prodigy, a pianist 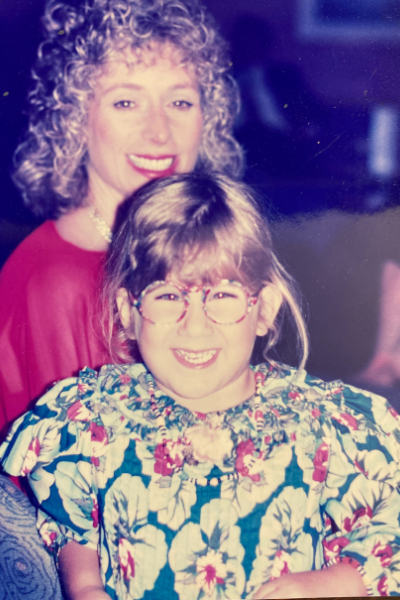 After this total transformation of my digestive system, I studied enzymes and enzyme therapy extensively and began to utilize enzyme therapy in my practice. I also noticed other changes in my health. I had more energy, my hair and nails were healthier, I needed less sleep, and my immune system was considerably healthier. So I decided that with each individual patient I would recommend an enzyme protocol, along with a diet based on their specific food intolerances. These diets, along with a comprehensive overview of the role enzymes play in health and longevity, is presented in MicroMiracles: Discover the Healing Power of Enzymes. A comprehensive overview of my natural approach to allergies/sensitivities can be found in my latest book, “Clearing the Way to Health and Wellness”.

After careful study as well as trial and error, I finally developed the best diet for myself, which I call the carbohydrate-intolerant diet. This is a very important food program because I have found that 80-90 percent of the people I see are also carbohydrate intolerant. Aside from bloating and constipation, sugar intolerance can lead to symptoms seen in diabetes, adrenal dysfunction, asthma, hyperactivity, attention deficit disorder, depression, fatigue, poor assimilation of foods, obesity or malnutrition, and frequent sore throats, ear infections, and colds. It can also be responsible for chronic yeast infections and chronic food and environmental sensitivities. I suffered from many of these problems myself, and the carbohydrate-intolerant diet I developed has changed my life. This diet is low in carbohydrates (no grains permitted), fruits, and sweet vegetables and moderate protein. It includes a version incorporating vegetable protein for vegetarians and vegans. I myself am a vegan and eat as much of my food raw as possible. I recommend this diet for all carbohydrate-intolerant people.

My regeneration occurred about 40 plus years ago. I am so enthusiastic about enzyme support that my family, colleagues, and patients jokingly call me the Enzyme Empress. Since they have seen what enzymes have done for me, everyone I know is now taking enzymes. They can change your health forever.

In order to identify food and other sensitivities or reactivities in each patient, I utilize a bioenergetic evaluation of generalized, systemic and specific stressors as well as the individual’s nutritional status in a revolutionary system ECM (Ellen Cutler Method). Once identified, these sensitivities (reactivities) are then corrected through noninvasive desensitization methods based on the information acquired and also rubbing specific points located on the energetic meridian system of the body. The primary purpose is to modulate (‘correct’) the reacting mechanisms of the individual, including the immunological response.

For some individuals, detoxification can be the most important modality to help balance and facilitate the person’s own healing capacities. Organ-specific detoxification stimulates the release of accumulated toxins from organs and supporting tissues and promotes their elimination from the body. I have found that gentle methods of detoxifying the body are better tolerated and can be more beneficial in the long term. Because of this, I usually use gentle natural methods and homeopathic preparations to accomplish this.

I am fully committed to training those health practitioners interested in studying ECM. Sign up on our Interest Form if you want to learn more.